The history of Unity of Sedona began around 1970 with Rev. Dale Batesole, a Unity minister who lived in Scottsdale, Arizona. He loved Sedona and dreamed of establishing a Unity Church here. He drove to Sedona and found a place to rent for Sunday services. They started in a real estate office and within a few months it was obvious they needed to find a larger, more permanent building. Soon after, they found the building on Deer Trail Drive that was used for the next 40 years.

Rev. Max Lafser was the next spiritual leader at Unity Church of Sedona. He was a very charismatic speaker who rapidly built up the membership with his inspiring talks. Church finances grew healthy enough that the church could pay off the mortgage. Max stayed almost three years and then accepted a position at a church in Walnut Creek, California.

Revs. Mark and Helen Pope were hired as co-ministers when Max Lafser departed. Mark’s talks were thought-provoking, rich with material, and sprinkled with lots of funny stories. He and his wife Helen, spoke alternate Sundays, but Helen died suddenly from heart complications. After a few years, he departed.

Rev’s. Geoffrey and Anne Marie Davis were hired as the new ministers. Under their leadership the church grew and prospered. They started a Course in Miracles class and other book study groups, which helped the Membership to continue to grow. The attendance on Sunday’s grew to the level that the sanctuary was filled beyond capacity. But some controversy ensued around buying a new property. The Board then fired the ministers without consulting the Members. Geoffrey and Ann Marie were loved by so many of their congregants, the backlash of their departure ended with the resignation of the Board Members who asked them to leave.

Rev. Marylou Palmer was hired as the “Interim Minister” to help create healing and a possible new direction. She was well-liked by most attendees but due to the behaviors she witnessed within some of the Board Members, and growing weary of the dramas that persisted, she opted to depart and not take a permanent position.

Mark Pope returned to Unity Church of Sedona. This time, while at Unity, Mark initiated one of the many recovery groups that now use the property for their meetings. Once again, however, he unexpectedly decided to leave, which caused a great deal of upheaval.

It is often said that Sedona tends to magnify everything for people and it certainly proved true in relation to the many dramas Unity of Sedona went through over the past several decades. So Unity of Sedona spent a couple of years without a minister. The Board decided to not replace the previous minister right away (feeling too traumatized by several previous incidents), and instead chose to have a few interim ministers and an array of guest speakers.

After 1-2 years without a minister, it was apparent that Unity of Sedona needed a good, trustworthy leader. So it was decided to again hire a longer-term leader. The process of finding a new leader began and continued far longer than anyone expected—dragging on for well over a year and exhausting everyone involved. The Board and Minister Selection Committee interviewed a record number of applicants (30+) but could not come to an agreement on any one person, which left the process in a stalemate. 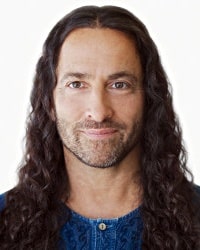 Then one day, when Unity was hosting one of its many guest speakers (i.e. Michael Mirdad) for the Sunday services, it became apparent to several of the Board Members and attendees, that by the energy and success that was palpable in the services, “he was the one” who could take Unity of Sedona to the “next level.” There were two huge problems, however. The first was that Michael was already an internationally known speaker and was already booked for teaching-tours for the next year. The second problem was that by this time in Unity of Sedona’s history, the Members and attendees had become divided between “traditional” and “progressive” leaders and attendees, which meant the choice of a new minister/leader would not come easy. So the next step was to decide whether our center was a “traditional church” or a “progressive spiritual center.”

So the Board decided to have a vote of its members to see which direction (traditional or progressive) they would like to go. The vote ended with over 90% voting for a progressive approach for the future of Unity of Sedona. Therefore, once Michael was able to alter his touring schedule, he was selected as the new Spiritual Leader by the Unity Board of Trustees and by an overwhelming majority of the Members and attendees.

The small majority of people who preferred the “traditional” approach, and/or were resistant to the coming changes, began causing quite a stir and ended up departing from Unity of Sedona and becoming part of another Unity in the region. But hiring Michael Mirdad as the new Spiritual Leader (for a minimum of a few years) immediately resulted in the attendance in Sunday services rising from 50 people to over 250 people. The number of committed “Members” also grew within one year from 30 members to 150 and the mailing list grew from 100 people to 2000 people. The benefits and transformations that came as a result of having Michael Mirdad as the new Spiritual Leader are numerous enough to fill a small book. What’s even more astounding is that the majority of the changes all took place within the first several months of his being with us at Unity of Sedona. He attributes this success to what he calls, “Living Mastery,” which means shifting from “talking the talk” of spirituality to “walking the walk” and “living it” in mind, body, and soul.

The changes he brought early on are as follows:

All of these external changes, however, paled in comparison to the internal effects of Michael’s presence. People are constantly awestruck by what they “feel” during our Sunday services, as well as during Michael’s classes and workshops. His teachings focus on how to connect more deeply with God on a day-to-day basis, thus allowing the awakening of the Inner Christ. His messages, healings, diversity of topics, and style of working with people are considered to be the highest anyone had ever seen, which created a huge wave of excitement and inspiration throughout Sedona. The strength of his spiritual principles have proven to be inspiring to some but intimidating to others—especially when he encouraged people to set healthy boundaries when dealing with hurtful people—which is something that had not been practiced enough at Unity of Sedona (or in the city of Sedona for that matter). Michael Mirdad has now been our Spiritual Leader for over 10 years—the longest tenure of anyone to date.

As we began a new decade, and still under the leadership of Michael Mirdad, Unity of Sedona moved to a new, larger location! The process of moving was magical in so many ways—a great confirmation that we are following the Guidance of Spirit. We found a new property, put in an offer, and closed the deal within a week. We went right to work with painting, landscaping, and doing additions—all resulting in a building that is 50 year’s newer than the previous one and has the following:

Besides our tremendous local success in Sedona, we also launched into a global ministry several years ago, which has allowed thousands of people to join us each week for our Sacred Sunday Services. So people can now join us via Facebook live or on YouTube or through our website: www.UnityofSedona.com.

All of the aforementioned success eventually led us to ascending into greater heights of our work, which led to us changing our name and becoming an autonomous entity—no longer directly affiliated with any other church, school, or thought-system. We are now “The Global Center for Christ Consciousness.”

NOTE: The history of Unity of Sedona was mainly written by Marjorie Muro (a long-time attendee and Board Member) but is also a collaboration between several former and current Board Members. We’ve done our best to note only the essentials and tried to be as accurate as possible. There is less available information on the older dates due to a lack of records. We wish to extend our gratitude to those who helped to compile this information.

Sign-up here to receive our Weekly Updates & Events featuring a Monthly Message from Michael Mirdad, and information about upcoming events and courses. 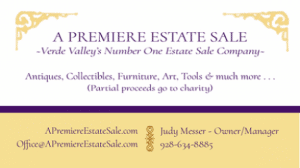 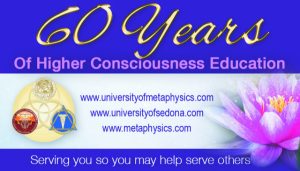 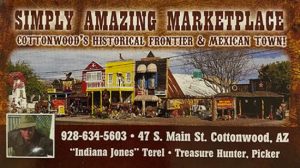 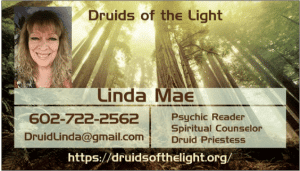 Druids of the Light 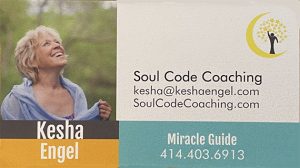 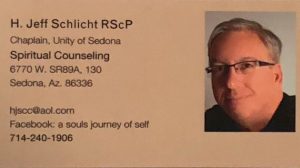 You can helpThe Global Center for Christ Consciousness when you shop at Amazon.com!

Register "The Global Center for Christ Consciousness" as the organization you support with a small percentage of everything you purchase.